On 7 June, the libSSE-php released version 2.1.0 and providing well interface available to integrate with popular framework. And I release the laravel-sse for the Laravel. The libSSE-php has changed so much comparing from version 1. In this post, I hope to share about the libSSE-php version 2.

First, the most important change is adding namespaces and available on packagist. To make it simple and easy to remember, I picked the prefix SSE and the packagist package name as tonyhhyip/sse. Most of the classes had the prefix SSE and not being autoload. Therefore, the prefix was changed into namespace SSE. Also, the method name is using the snake case which is not the common practice in PSR-2, as a result, all of them is then changed into lower camelcase.

Moreover, In the most common issue of the libSSE-php is people complain about was they are not able to change session data. To solve this issue, Data Mechanism is added for people, which is using apc, mysql and file in version 1. In version 2.0, memcache, redis and PDO mechanism is added to provide more choice for users. Furthermore, in version 2.1,  I added a Session Mechanism by making use of Symfony session interface. I make a change on the core heart – class SSE in the version 2.1, it makes use of the Symfony StreamedResponse. As a result, it is more easy to integrate the libSSE-php into the popular PHP framework like Symfony 2 and Laravel.

Last but not least, I release the laravel-sse, so that the library can be easily used in the most popular PHP framework nowadays.

Hope you will love and make use the libSSE-php. Come and give it a star on Github and Packagist.

This work is licensed under a Creative Commons Attribution-ShareAlike 4.0 International License.

However, I need to take the Hong Kong DSE in this year. The Hong Kong DSE would finish on the late April. In May, I am going to have my speech day and ready for the coming up Hong Kong Open Source Conference 2016 in June. And then in July, I have to face the hardness of the release of result of HKDSE and JUPAS. Also, I am going to join the COSCUP in August. It is a hard job for me to organize the SITCON x HK before the Autumn. If you are hoping to go to SITCON x HK, you may expect it in Autumn or Winter.

Organizing a conference is not a simple task like a school project study. It involves call for proposals, promotion, budget planning, ticket selling (even in free), looking for venue and sponsorship, technical (thanks @licson) and many more basic decision.

In the last year, SITCON x HK held in the HKOSCon because of luck of time, so most of the problem is solved by the other committees of the HKOSCon. However, SITCON x HK have to become a standalone conference. I have to face these problem by myself which bring me, a F6 student, so much pressure.

It is a very sad news for me every time when I look at the posts on SITCON x HK Facebook Page. The number of people reached is also in a low level. I did ask myself whether I am not doing in the right way or anything I have missed ?

The last SITCON x HK also make me very upset. The number of participant is in a low rate, specially the main target audience, students . I am not meaning there is any problem on the speaker. The main reason of this I think is because of my promotion is not enough and success. After the conference, I am a bit losing the way on SITCON x HK. Specially after the University IT Exploration Conference 2015 (UnitExCon 2015) , I saw much more students joining the conference comparing to the SITCON x HK. I started to ask myself whether I should stop SITCON x HK and let the organizer of UnitExCon, Joint Universities Computer Association (JUCA) to held the conference instead.

I remember the hope of friends of SITCON in Taiwan. I hope they would not be disappointed on this. Therefore, I have decided to let the Hong Kong students to make this decision. I am going to organize SITCON x HK in October or November 2016 and open for the call for staff, proposal and sponsorship since this artical has published until August. I will decide whether I should continue organizing SITCON x HK or not depending on the response from the public in SITCON x HK. 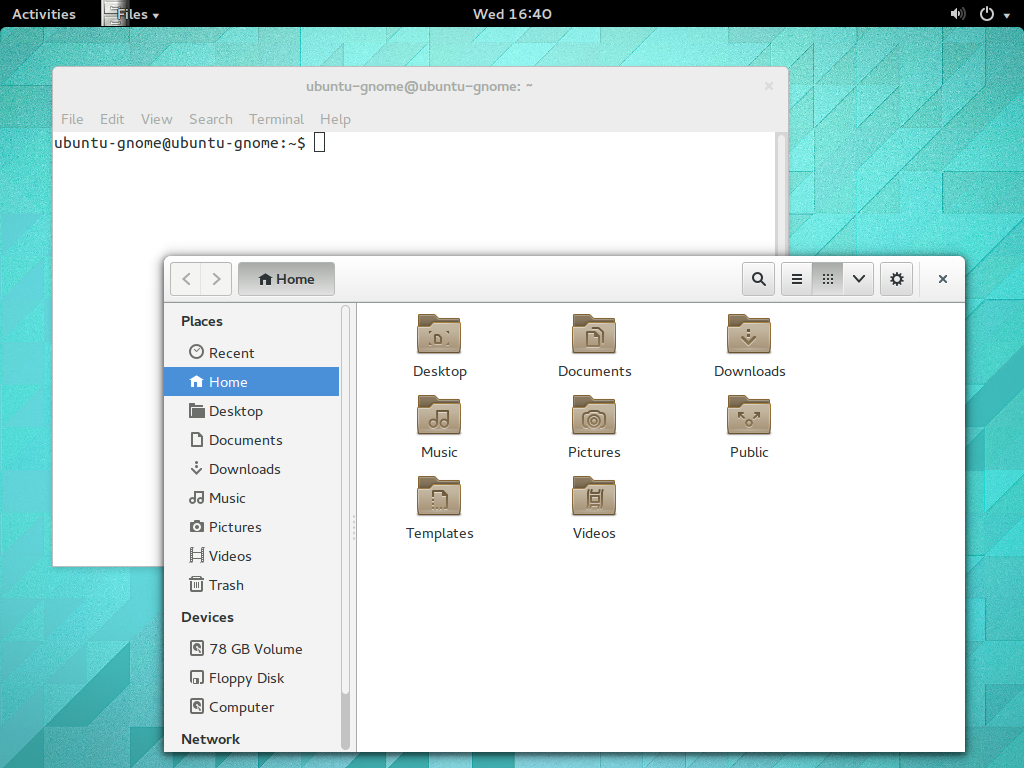